Baijiu, or “shaojiu” is a Chinese distilled alcoholic beverage. The name baijiu literally means “white liquor,” “white alcohol” or “white spirits.” Baijiu is often mistakenly translated as “wine” or “white wine,” but it is actually a distilled liquor, generally about 80 to 120 proof, or 40-60% alcohol by volume. It is usually served on the table of families and restaurants either for get-togethers, celebrations, or simply for fun and relaxation.

In China, alcohol is also called the “Water of History” because stories of liquor can traced back to almost every period in Chinese history.

Some scholars believe that the technique for making Chinese liquor originated in the Xia Dynasty (c.2100 BC-c.1600 BC). Historical records credit Yi Di and Du Kang as the founding fathers of making liquor professionally.
2
Major categories of Baijiu 1. “Sauce” fragrance: A highly fragrant distilled liquor of bold character. To the Western palate, sauce fragrance baijiu can be quite challenging to the senses. It has solvent and barnyard aromas, with the former, in combination with the ethanol in the liquor, imparting a sharp ammonia-like note. Its smell has been described as stinky tofu crossed with grappa. To the initiated, it is quite delicious and is considered the perfect complement for fine preserved and pickled foods. This class is also referred to as “Mao xiang,” after the best known wine of this class, Maotai. 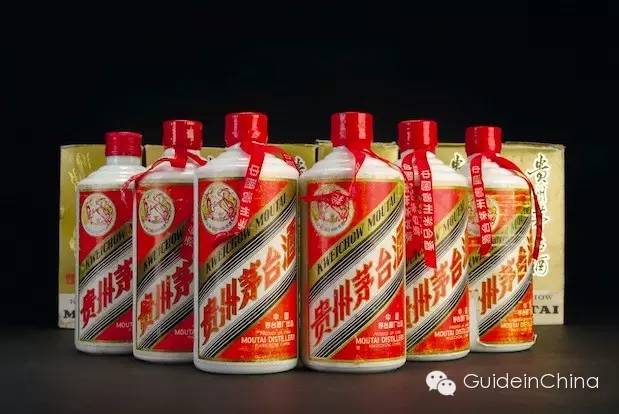 2. Heavy/thick fragrance: A class of distilled liquor that is sweet tasting, unctuous in texture, and mellow, with a gentle lasting fragrance contributed by the high levels of esters, primarily ethyl acetate. Most liquors of this class are made using Aspergillus-type starters. One example of this type of liquor is the Five Grains Liquid of Yibin. 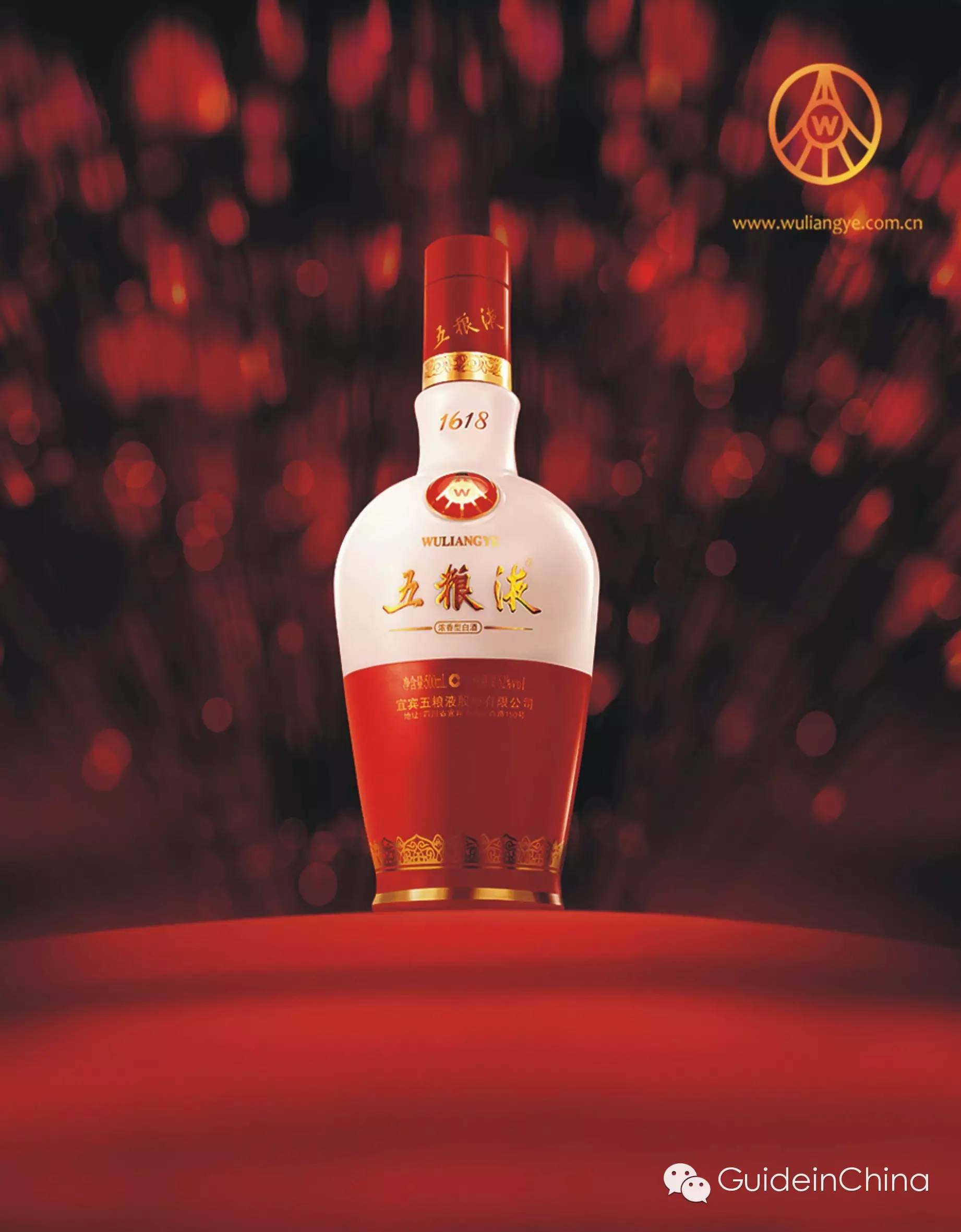 3. Light fragrance: Delicate, dry, and light, leaving a delectable mellow and clean feeling in the mouth. The flavor of this distilled liquor is contributed primarily by ethyl acetate and ethyl lactate. An example of this kind of liquor is Fen jiu of Shanxi. 4. Rice fragrance: The character of this class of wine is exemplified by baijiu distilled from rice, such as Tri-Flower Liquor of Guilin. This type of wine has long history and is made using Rhizopus spp. type starters (“Small starter”). It has a clean feeling in the mouth and is slightly aromatic aroma, dominated by ethyl lactate with lesser flavor contributions by ethyl acetate.