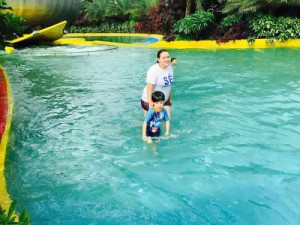 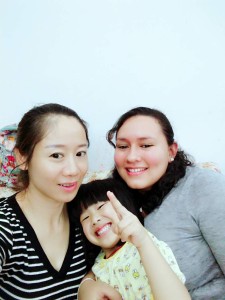 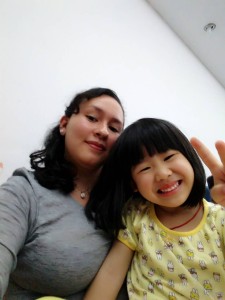 Colombian Au Pair Ana now is living with a Shenzhen family. She finished her first term study in the Shenzhen Polytechnic. Now she is enjoying the summer holiday with the family. Even she studied mandarin for a few months but she speaks quite a lot more than her peers in the same class. Ana always tells us stories of her host family and shares the moments when they are travelling. Ana is quite enjoying her AU Pair life in Shenzhen and wishing to be a Chinese teacher when she came back home. 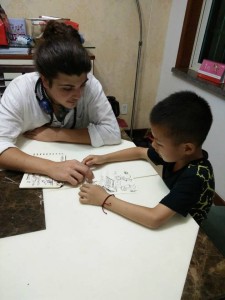 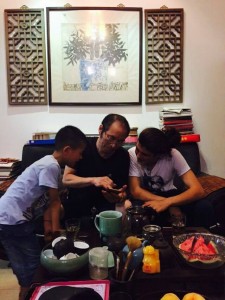 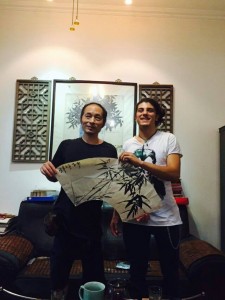 Italian Au Pair Furio now is living in Huzhou with a nice Chinese family. Furio finished his high school before he moved to China, so far he studied mandarin for almost 4 years, he wis
h he can practice and improve the Chinese speaking skills when he’s in China. It is just the first month and he will continue to stay another 3 months with the family. 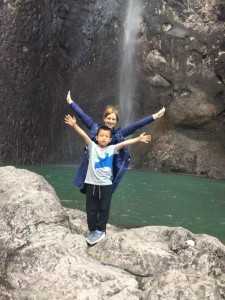 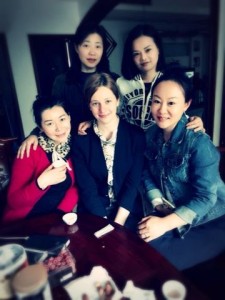 Victoria is a Russian girl who resided in Slovak, she originally from far east part of Russia and learned China when she was in Chita, and she almost got the Chinese level of HSK 5, she hopes she can have a broader view of China. She is enjoying her Chinese life in a Shanghai family and even considering of moving from Slovak to Shanghai after her au pair China program finished!

Also we are welcoming new Au Pairs who are coming to China this month, Jacqueline from England UK, Mar from Mexico and Irina from France.