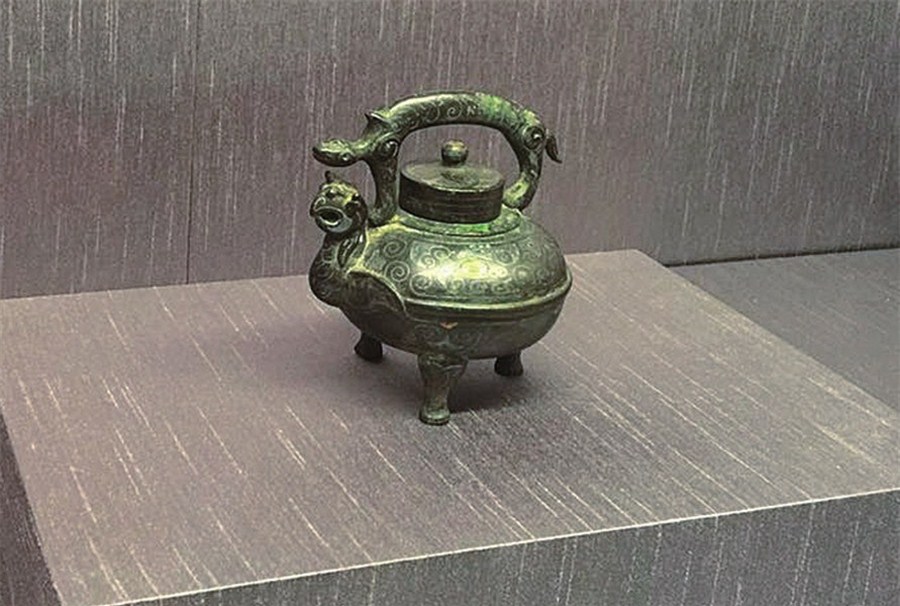 MOST first-time visitors to Suzhou, in east China’s Jiangsu Province, flock to high-profile sites like the Humble Administrator’s Garden, Tiger Hill and Hanshan Temple. But aside from these perennial tourist favorites there’s still plenty to appreciate in the city, which is only some 100 kilometers from Shanghai.

If you’re planning a long weekend in Suzhou, or headed there for a second visit, here are some lesser known destinations that are well worth a visit. Whether you’re interested in history, architecture, culture or nature, Suzhou is packed with out-of-the-way wonders. Shanghai Daily reporter Zhu Shenshen takes a glimpse.

Originally founded in the 1960s, the Suzhou Museum was redesigned by famed architect I.M. Pei and reopened in 2006. The renovated space combines classic Chinese garden elements with a modern design. With its exquisite exhibition halls and striking use of stone, water and glass, the building is widely considered one of East China’s top architectural gems.

Inside, visitors can find 30,000 relics and works of art — including paintings, calligraphy pieces and ancient handicrafts. There is a special exhibition on the landscapes and figure paintings of Qiu Ying, an artist who lived in Suzhou during the Ming Dynasty (1368-1644). The most famous of these works is Qiu’s “Riverside Scene at Qingming Festival,” a scroll painting inspired by the iconic piece of the same name by Zhang Zeduan in the Song Dynasty (AD 960-1279).

There are more than 3,000 maple trees on Tianping Mountain, some of them more than 400 years old. This time of year these trees take on rich red hues, attracting nature photographers from far and wide. In fact, Tianping Mountain is frequently named as one of China’s best spots for autumn leaf-peeping. The mountain features trekking and hiking routes that will take visitors to the nearby town of Mudu. If you work up an appetite along the way, be sure to check out the town’s lamb meat.

Kaiyuan Temple is near the Panmen Gate site but tucked away in a residential community. The Wuliang Hall — or, literally, the Beamless Hall — was built in 1618 using a beamless frame structure. Instead, the hall was made of stone using a brick-and-wood design that was common in ancient China.

The hall also features some of the Yangtze River Delta area’s most beautiful stone carvings of legendary animals and immortals.

The Panmmen Gate was originally built around 2,500 years ago. It’s the only extant ancient gate in China with both water and land entrances. Visitors can take a boat (included in the ticket) to see details of the water gate, constructed for military and transport use in ancient China. Together, the Panmen Gate, Ruiguang Pagoda and Wumen Gate Bridge are the three major landmarks of the Panmen Gate site.